Christian Williams, the former top-class jockey who rode 339 winners in his career including the likes of Denman & Noland (Grade 1 Tolworth) Neptune Collonges & 2nd in The Grand National in 2005 on Royal Auclair, riding for the very top UK trainers Christian would have learnt from the best and has tons of experience.

After some nasty falls of which Christian came back from successfully he decided to end his jockey career, mainly due to his weight. Christian was gaining 2lb naturally each year. Christian Williams the jockey ended in March 2014, however, as in all walks of life, one chapter ends only for another to start.

Christian then went to help Dai Walters and trained there for 5 years, Of course, Christian was well-grounded already with his own father a point to point trainer.

In 2018 Christian started at his family farm at Ogmore by the sea South Wales, situated on the peninsula it offers quite an incredible natural amphitheatre to train equine athletes.

With just 3 horses and a temporary license Christians training career began. In just 2 seasons Christian now trains nearly 40 horses and has over 50 winners, in January 2020 at Fakenham his first Treble was achieved but certainly, his biggest career win to date was winning the Welsh National with POTTERS CORNER, a superb training success.

With stable jockey and also in the ‘up & coming camp’ JACK TUDOR a young jockey is making waves at this stunning seaside location.

Join us at BDRsyndicates and together we can support Christian & his team to further success.

“It's a pleasure to train for BDR Syndicates. They are a very professionally run company who clearly care for their owners and horses in equal measure. I'm looking forward to having a lot of success with them in the future.” 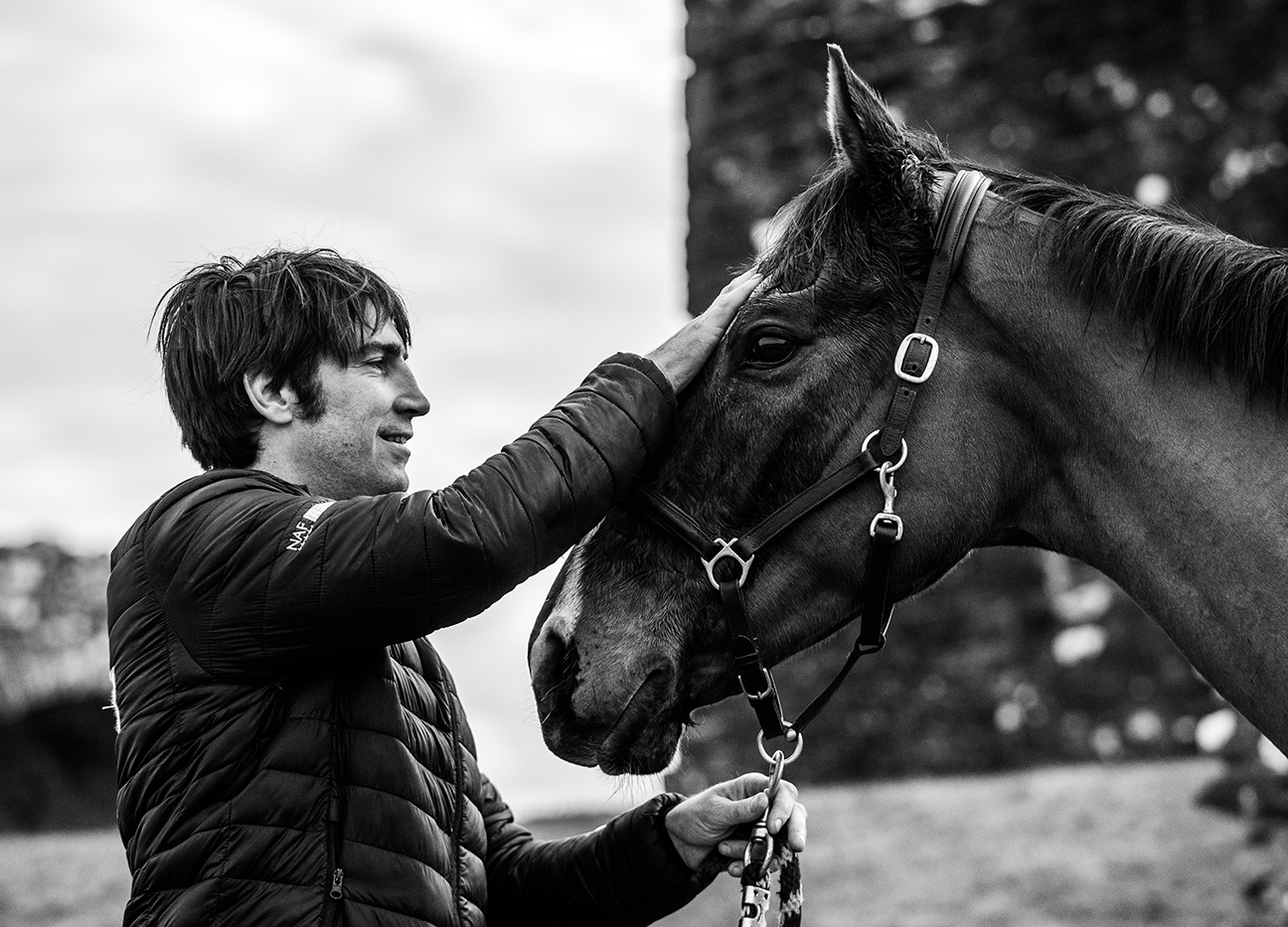 Having been involved in point-to-pointing and National Hunt racing in various capacities for a number of years, Graeme was keen to establish his own base from which to oversee every aspect of the training and management of the horses in his care.

In November 2009 Graeme took out a full licence. Following a period of substantial investment, the yard can now boast top-quality facilities and a standard of horse care and management that is second to none. Graeme’s philosophy is to provide a bespoke training and management programme for each horse, designed to suit their individual needs.

He is committed to providing a varied fitness and schooling programme that keeps horses fresh, interested and motivated.

This approach has resulted in the yard’s horses putting in consistently strong performances and has seen the yard succeed both with young horses and with older horses that have either failed to achieve their full potential or have gone stale, in larger, more commercial yards.

"It is always a pleasure to train nice horses for well-run syndicates filled with people who love their horses and love their racing. BDR Syndicates and their members fit that description perfectly.” 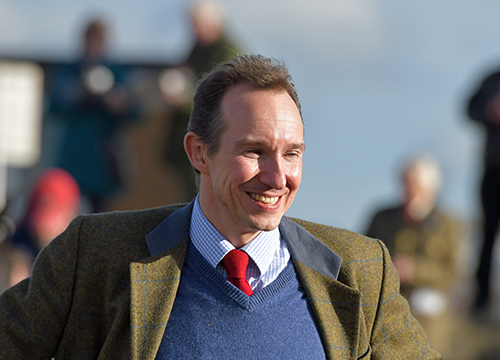